I’m curious what luck people have had to capture gameplay with the various 3rd party tools that are out there. I have yet to get Nvidia’s Shadowplay to work or recognize the Homeworld Remastered games to attempt recordings or streaming to twitch.
I also have been unable to get Dxtory to recognize and start capture of Homeworld either. It does automatically recognize that the game is loaded and capable of being capture, but none of the hotkeys work similar to my issue with ShadowPlay.
Has anyone else been able to start recording at all?

This guy, “Limpy” did all of the HW1 Remastered campaign so maybe if you post in his Youtube channel he will let you know how he did it…

I use LoiLo Game Recorder, it’s only a minor performance hit.

I use Shadowplay, but you have to enable the desktop capture to make it work, i wonder if they gonna fix that.
Here is the result 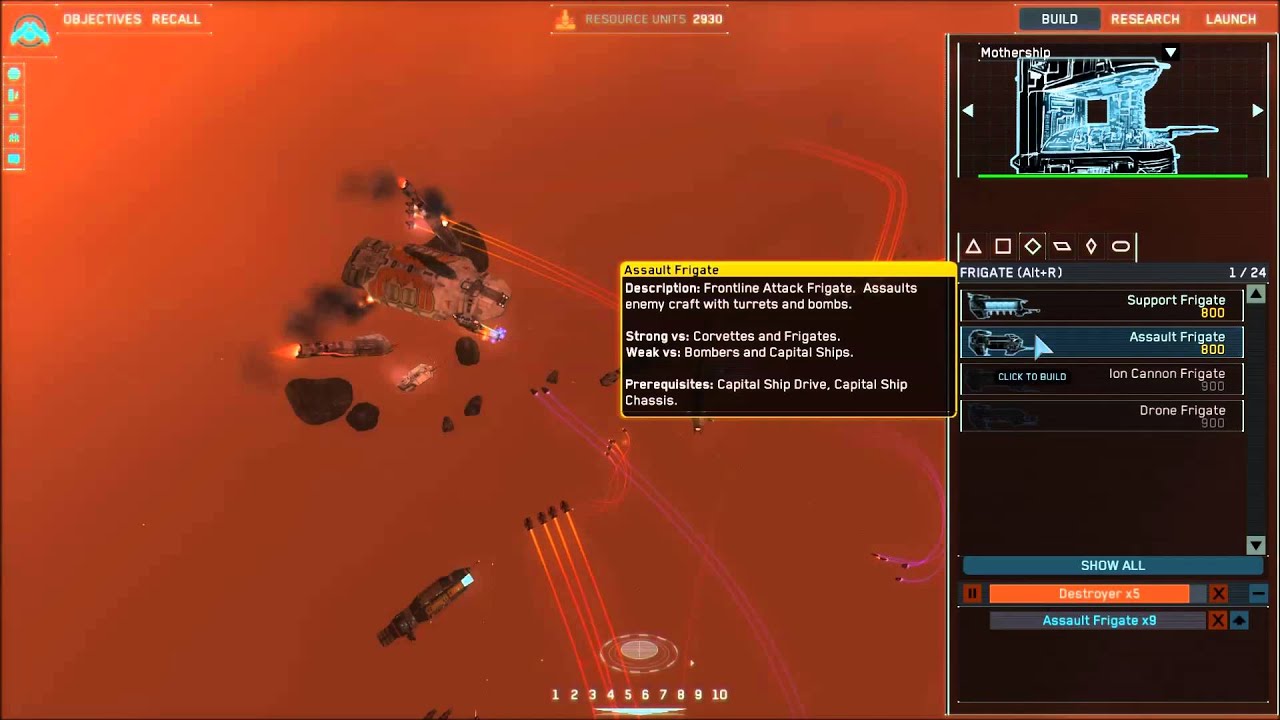 My solution probably wouldn’t be good for most. I have an external recorder that is ment for consoles. I have it inline between my rig and monitor via HDMI. Elgato or something like that.
Sounds not working, but I’ve not spent much time troubleshooting. I’m also outputting to a different machine (my Mac). I like it because I’m taking no performance hit and have to worry about no hot keys or alt tabbing to start recording. Just need to figure out a sound solution.

Strangely I can use Dxtory in the classic versions of HW1+2 but in Remastered it simply doesn’t work. Anyone have any idea what’s changed? Is it something to do with the Direct X version?